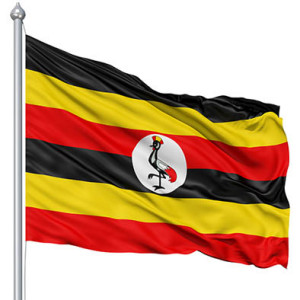 Uganda was a paradise, lush lush vegetation and rich in resources. Sadly, all good things come to an end.

Unrest in the army and political infighting was the order of the day. The president who happened to be the Kabaka (head of the autonomous Kingdom of Buganda) and the prime minister Obote were at loggerheads. Their dispute culminated with the Battle of Mengo (the capital of Buganda) and the overthrow of the Kabaka. Milton Obote ended Buganda’s autonomy and promoted himself to the presidency. The new constitution vests considerable power in the president.

The army was expanded and Idi Amin (a northerner like Obote) was made one of the new commanders. What followed was lawlessness, rioting and ethnic unrest. It was time for us to leave. Unfortunately for my school friends whose parents were ministers and members of parliament could not. After we left Idi Amin toppled Obote in a coup, this led to the expulsions of tens of thousands of Asians and the eventual murder of up to half a million Ugandans. Sadly, some of my school friends were amongst them.